Cooking Up Some Serious Excitement for a Barbecue Championship

Since 1985, the NC Pork Council has organized and sanctioned the Whole Hog State Barbecue Championship — the culmination of a series of local cooking competitions statewide attended by more than 130,000 people each year and responsible for raising more than $115,000 in proceeds for local charities.

Our challenge was to help the NC Pork Council leverage this marketing opportunity and generate awareness about the series, the cook teams, and the art and history of whole hog cooking.

In May 2012, the city of Raleigh landed a major event — signing a three-year contract to host the International Bluegrass Music Association’s Wide Open Bluegrass festival.

Along with the N.C. Pork Council, we immediately pitched city officials on the concept of hosting the whole hog barbecue championship in the heart of downtown Raleigh during the music festival.

The city of Raleigh and the IBMA Board bought our pitch, and we successfully positioned the whole hog contest as a cornerstone of the bluegrass festival. Deborah Johnson, CEO of the Pork Council, was a speaker at the IBMA/City of Raleigh kickoff press conference, and we helped secure a media sponsorship with the local ABC affiliate.

The whole hog contest received center-stage attention and played a key role in luring people to what became the largest, most successful event ever hosted in downtown Raleigh. Officials estimated a crowd of over 140,000, direct receipts of over $10 million in spending, and a media value of over $5 million. The Pork Council donated the barbecue to the local non-profit Inter-Faith Food Shuttle, which sold 4,000 sandwiches and raised more than $21,000. 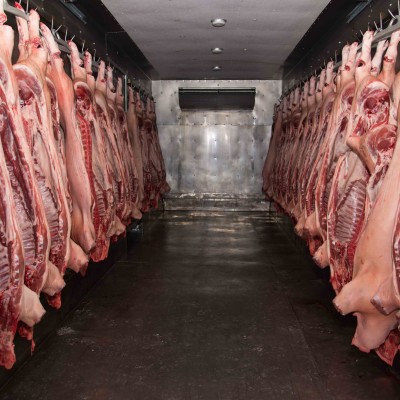 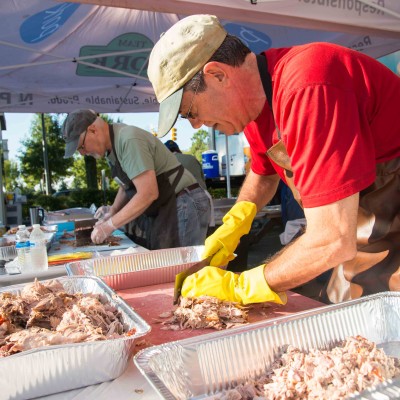 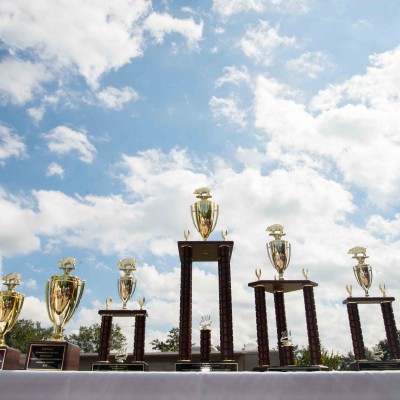 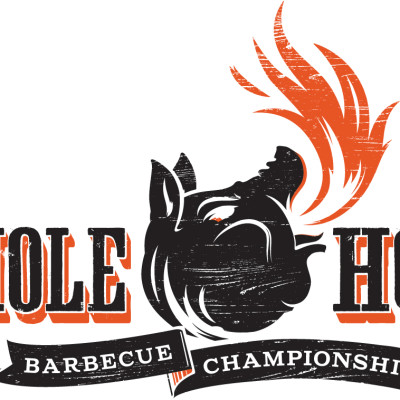