Getting Runners to the Starting Line

Race 13.1 is the Southeast’s premier half marathon series that is rapidly expanding up and down the East Coast. In 2013, they hosted two races in Raleigh, NC; in 2014, they expanded to five races in North Carolina; in 2015, they will produce nearly 20 races in 7 states.

Eckel & Vaughan’s challenge was to build awareness and generate registrations for the new races, while continuing to grow participation in the established races. Our goal was to generate as many registrations as possible below Race 13.1’s targeted cost per lead.

Race 13.1 is a data-driven organization and shares our belief in constant, evolving experimentation. Together, we tested every variable within the online marketing program: ad copy and images, timing, spend levels and relative weight, and special offers.

In the end, we were able to develop customized advertising programs for each race that took into account the market, population density, race date, and awareness level for the race.

The 2014 campaigns were highly successful and established a strong foundation of data and knowledge for 2015. In fact, more than 28% of the 5,000+ runners who registered for Race 13.1’s 2014 races reported that they first learned about the race through one of our ads.

As a data-driven organization, we know exactly what we’re willing to pay for a race registration. Eckel & Vaughan understood that, and their diligence, commitment to testing and learning, and their meticulous analysis of our digital marketing efforts have translated into more runners on the starting line and a better race experience overall. 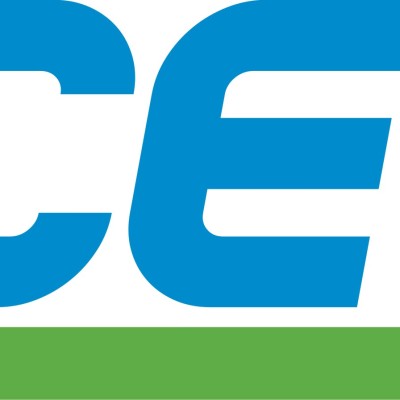