/ Successes / Talk It Out

Working with parents to change the culture in North Carolina.

Eckel & Vaughan worked closely with the NC ABC Commission to attack the issue of underage drinking in North Carolina. We dove into volumes of research on the issue from a variety of federal resources that considered the problem nationally and in our state. Eckel & Vaughan then executed its own study of both parents and teens in North Carolina — a first- of-its-kind-in-the-nation quantitative review of the issue, surveying 500 middle school parents and then 300 middle school youth to determine their perceptions on this issue and potential solutions to the problem.

What we found was enlightening. Fifty-eight percent of our youth felt that underage drinking was a serious problem, yet only about a third of our parents felt the same way. Interestingly enough, more than 4 out of 5 students (84%) feel parents talking more with them would help stop underage drinking. In response to our research, we launched the Talk It Out program to educate parents about the dangers of underage drinking, the power they had to influence their children, and empowering them with the tools to act. The Talk It Out program is a fully integrated campaign that combines television, radio, outdoor, print and digital ads with a detailed website designed to educate and empower North Carolina parents.

We are in the first year of a long-term initiative. While it will take several years before we are able to accurately measure this campaign on its most important metric — fewer lives lost due to underage drinking — we can already point to a number of signs of success. Traffic to TalkItOutNC.org is significant, with more than 1,000 visits per day. People who hear and click on our radio ads on Pandora are spending an average of two and a half minutes on the site, 10 times more than the average time spent on a website. Our television ads were praised by the Governor in his recent State of the State address and have been recognized by the Triangle Advertising Federation, the Telly Awards, and the Governors Highway Safety Association. 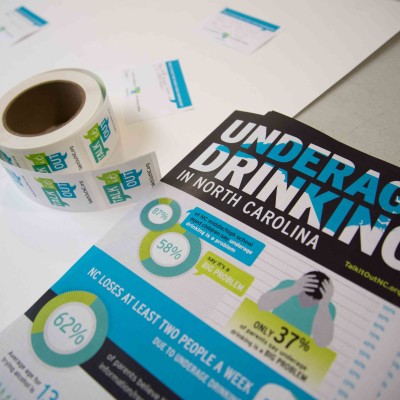 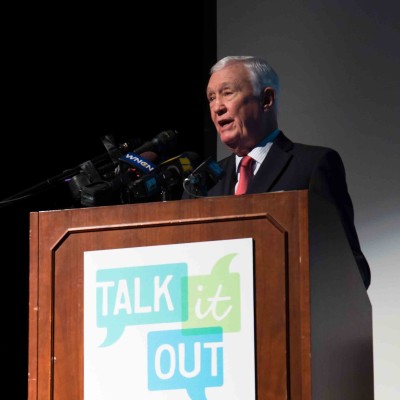 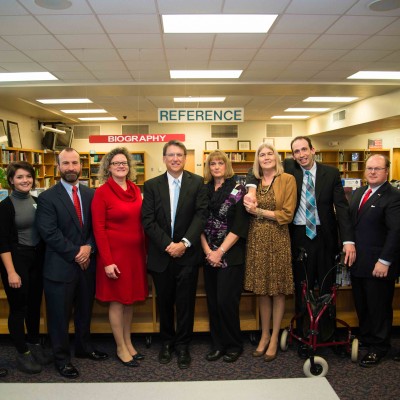 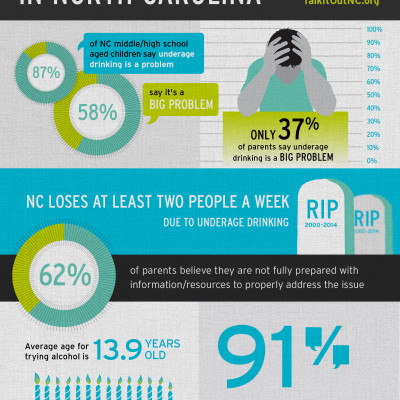