Tracy joined the Eckel & Vaughan team after serving as an account strategist at Clairemont Communications for more than 10 years. Prior to working at Clairemont, Tracy was a senior account executive at IMRE, a full-service agency headquartered in Baltimore, Md. Tracy began her career at Epley Associates, one of the first and most well-respected public relations agencies in North Carolina.

Tracy brings E&V clients a wealth of knowledge from her experience leading accounts for well-known brands like John Deere, Target Corporation, Club Car, BB&T, Ingersoll Rand, Western Governors University and more.In 2009, Tracy received her Accreditation in Public Relations from the Public Relations Society of America and in 2016, she was awarded the Michael L. Herman Award for Excellence in Mentoring, named for one of her very own PR industry mentors. She was also part of the John Deere that team that was a Public Relations Society of America (PRSA) PRSA Silver Anvil winner.

An active member of the Raleigh community, Tracy served on the NCPRSA board of directors for close to 10 years, first as Accreditation Chair and then as Assembly Delegate. She has also served on the board for the Raleigh Public Relations Society, has been a member of the Junior League of Raleigh since 2004, and has served on committees at both the N.C. Museum of History and the N.C. State Alumni Association. Additionally, she currently serves on the board of directors for the J.Y. Joyner Elementary School Foundation.

A North Carolina State University graduate, Tracy is a Winston-Salem native and currently lives in Raleigh with her husband, Toby, and two children, Webb and Sally. 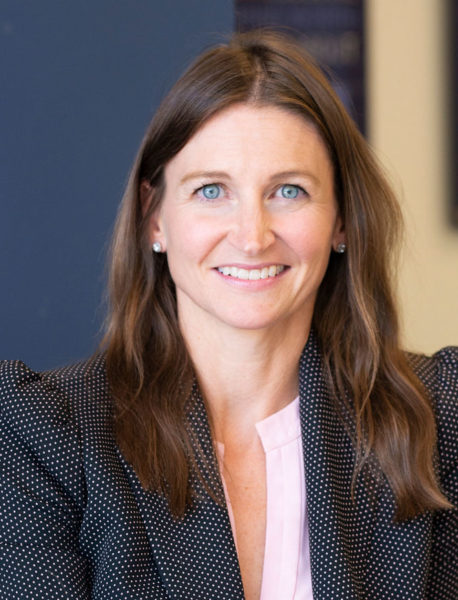