Matt can help you leverage the power of digital and social media tools and networks to engage target audiences, start a conversation, generate leads, and achieve your goals. He has 20 years of experience in strategic communications and leads E&V’s account management and client services team. Matt became a partner in 2015. As the leader of E&V’s diversity initiative, he also worked together with 6 other agencies and 3 industry organizations to develop “What We Do You Can Too,” an intensive one-week internship program for high school students from diverse backgrounds.

Prior to becoming E&V’s Director of Client Services, Matt was the national director of communications for the school readiness initiative Reach Out and Read. In four years, he doubled the number of the non-profit’s media impressions, repositioned its national brand, redesigned its website, and built its highly successful — and highly-engaged — Twitter and Facebook networks. He also developed successful, multi-platform campaigns in partnership with Scholastic, Target, and the White House.

He is a graduate of Leadership North Carolina’s Class XXIII and served on the organization’s Board of Directors until 2020. Matt also serves on the Boards of Directors for SAFEchild (as President) and  Reach Out and Read Carolinas, and is the Vice President of Communications for the Wiley International Magnet Elementary School PTA.

Matt earned his undergraduate degree in public policy studies at Duke University and completed the Governing for Nonprofit Excellence program at Harvard Business School’s Social Enterprise Initiative. He lives in Raleigh with his wife, Sallie, and their two children. 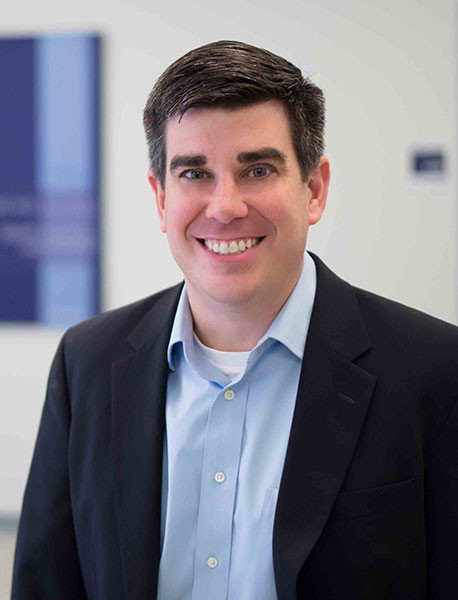