The American Petroleum Institute (API), the trade association that represents the oil and natural gas industry, sought to make energy a priority issue for North Carolina voters in the months leading up to Election Day 2012. In the past, API had utilized public rallies at a state level, but these events had limited reach and were reaching audiences that were already pro-energy.

To raise awareness with the issue-neutral audience, Eckel & Vaughan developed a novel campaign approach that targeted non-traditional stakeholders and community-minded voters in key regions across the state.

The centerpiece of the campaign was the North Carolina Energy Forum Event Series. Instead of developing stand-alone rallies, we established a presence at existing family-friendly, non-political events around the state to reach a larger, more diverse coalition of voters.

We also utilized social media and an email campaign to promote the event series and engage Energy Forum members throughout the 2012 election season.

The North Carolina Energy Forum had a presence at eight fairs and festivals statewide, averaging 30,000 or more attendees each, and generated 250,000 impressions on NC voters. The team also personally interacted with more than 3,200 voters, of whom 900 decided to declare their status as an “energy voter” and join the NC Energy Forum. 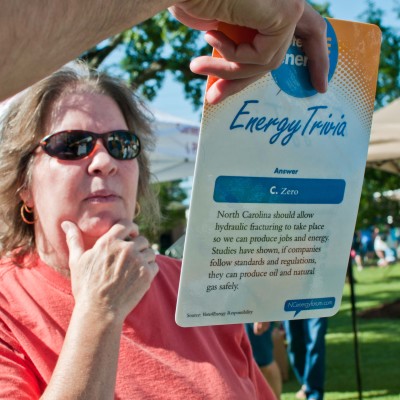 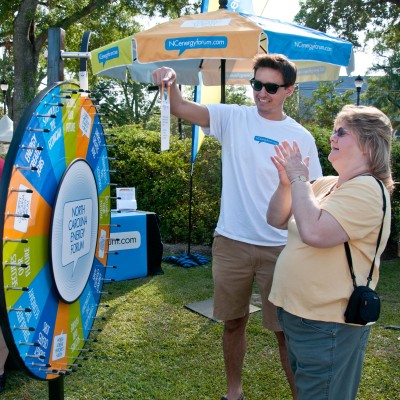 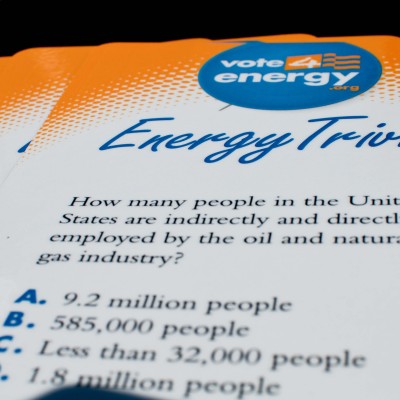 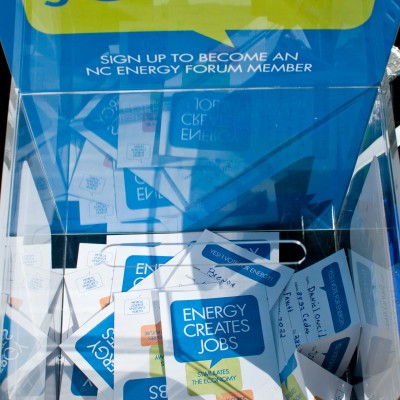